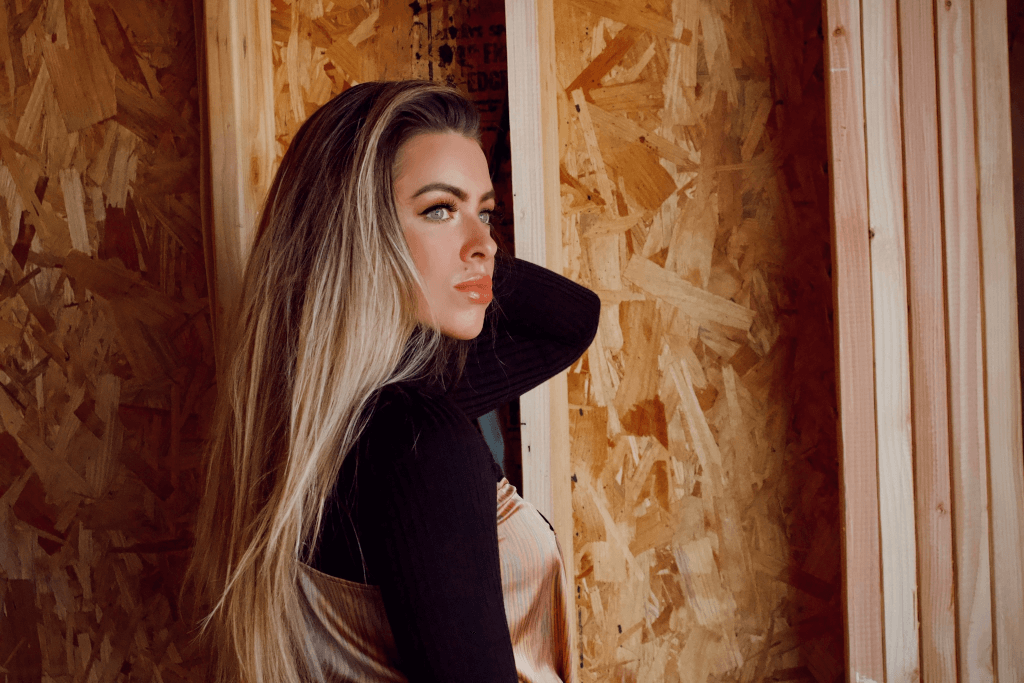 “Damn it. Piece of shit!” she shouted at her dirty black steering wheel, turning the key for the fifth time to hear that dreaded clicking sound. Sadie wasn’t paying for Triple A anymore, but she had a picture of her dad’s card that she wouldn’t hesitate to use.

Each day seemed to get worse and she now convinced herself the universe was conspiring against her. She grabbed her cracked iPhone 7 which she swiped from a bathroom one night during a black out, and typed in her four-digit pass code. She briefly looked up at her reflection in the rear-view mirror and felt a minor sense of relief… ‘at least I’m still pretty,’ she thought.

After going through the annoying automated prompts, she reached an overzealous rep, Jared, who started the call by asking if everyone was safe.

“It’s just me and I’m fine. I just need someone to get out here and figure out what’s going on,” she sighed heavily, “how long for someone to get here?” she paused as he asked for her exact location.

Sadie responded with the address to Circle K and clenched her teeth immediately to avoid yelling.

“We’ll send someone out right away, ma’am. It looks like the ETA right now is 25 minutes.”

“Thanks,” she hung up and instantly felt herself sweat.

She sent out the following text to her group chat.

Hey girls! I’m still going to try and make lunch but my car’s being a POS. It’s making a weird clicking noise when I try to start it, lol. Just my luck. I’ll keep you posted.

She felt her eyes water as she pressed ‘Send’ and started reviewing all of her recent failures to really twist the knife. She loved a good self-sabotage.

“Well, Ben broke up with me because he said I was too needy and this new guy I’m talking to likes all these other girls’ pictures on Instagram. I hate my gross job and the people I work with. I haven’t been grocery shopping in weeks. My friends are probably all talking shit about me behind my back. My mom calls all the time to see how I’m doing, when she knows I don’t want to talk about it. And my car is a PIECE OF SHIT.”

She let the burning tear fall, and then another, and another before she grabbed a Starbucks napkin from her glove compartment and pressed hard into her tear ducts, almost punishing herself for crying. She checked the time… only three minutes had passed. She knew she wouldn’t make lunch. She knew there was going to be something really wrong with her car this time, which she had no money for. It’s not like Oregano’s customers were coming in asking for her so they could tip her hundreds of dollars for bringing them bland margaritas, and even if they did, she’d find a way not to save the money.

She let another thirty seconds pass to ensure her tears were done before she threw her phone and keys into her Forever 21 purse and walked into the gas station. It was air conditioned which she found very soothing, and since lunch with the girls wouldn’t be an option, she thought it best to fill up on Chex Mix, mini powdered donuts, Slim Jims, and a muffin.

She flirted with the ugly gas station attendant to make herself feel better then made a swift exit as she spotted the ‘AAA’ logo on the tow truck.

The white powder looked like a chunky lipstick which she wiped off immediately, using the same Starbucks napkin from earlier. She reapplied MAC’s ‘Very Sexy’ and rubbed her lips together before popping the hood of her old Mustang, which would only stay open if propped up by the wooden rod she had in her back seat.

“Hey there,” a scruffy man in his late forties announced, barely looking at Sadie. “What, uh, what seems to be the problem here?” he sounded like he could be from Minnesota or maybe North Dakota.

“When I turn the key, it just makes a clicking sound. I don’t know what that means,” she sounded nervous.

He turned the sides of his lips down and shrugged his right shoulder, then put his hand out for the keys. With only a second between each of the five clicks, he felt confident in diagnosing the car.

“Of course, I am. How much is a new starter?” she tilted her head back to look at the sky.

“Oh, I think with all things considered, it’s around $400, give or take,” he offered, “I can recommend some shops if ya need.”

She hated calling her parents for anything, but she didn’t want to be stuck at the wrong shop, with a bill higher than what she could afford, and plus, maybe her dad would be in a good mood and offer to meet her at the shop and… heck, maybe even pay for the repairs.

With a deep breath, she pressed her phone against her sweaty face and listened to it ring, and ring, and ring, until she got his voicemail. Her stomach turned as she pressed down on her dad’s name again, putting the phone back up to her ear, lifting her long brown hair with her other hand. Voicemail again.

“Okay, whatever, just take me to the closest place. My dad’s not answering, like an asshole,” she waved her hand up like she was swatting at a fly. They arrived at Bullitt Automotive, which couldn’t have come sooner. Scruffy man’s truck smelled like rotting socks mixed with cigarette smoke.

A young red head, maybe the owner’s son, took down Sadie’s information as an older man with grease on his face sat and steered the 2001 Mustang as two other men pushed it onto tracks that had yellow rails on either side.

There were obnoxious car posters on the wall that must’ve been put up over ten years ago, as the color was seriously tainted from the sun. The black chairs were mismatched and worn, and there was a fish tank in the corner that didn’t appear to house any fish.

As she filled out the requested paperwork, Glenn (the red head) went out and talked to the greasy workers to get a sense of what they’d be dealing with. He could tell the brunette waiting inside was ready for a fight. Minutes later, he cautiously walked in, keeping his gaze on the scuffed white laminate.

He cleared his throat, “ma’am. I just talked to the guys out there and they’re sayin’ it’s definitely a starter, so, uh, did ya want to look at some options?”

Why hadn’t her dad called her back? She wanted to punch the wall, which would fit right in with the current aesthetic, she thought.

“Umm, sure, yeah, I can’t wait to spend money on a new starter,” she shot daggers at the back of his head as she followed him back to the slab of concrete that held an old Dell computer monitor. There was no way she could pay rent and get her car fixed, but maybe she could fenagle a deal with this naïve 14-year-old. She asked if she could run to the bathroom quick, as she wanted to freshen up, pop some gum in, and put on her game face. “Oh, yeah, sure, it’s the door behind ya,” he pointed with his stumpy right hand.

She smiled and popped her shoulder up, staring at him a little too long before turning and closing the door behind her. The sink had zero counter space, so she put her purse on the ground and pulled out her black makeup bag. Fluorescent lighting never bothered Sadie, probably because she had perfect skin. She pulled out the Dior mascara she’d stolen from Ulta two weeks ago and applied five layers to each eye. She reapplied her Very Sexy lipstick from MAC and added a generous portion of glittery lip gloss someone left in her purse. With her tank top pulled down and her boobs pushed up, she teased her hair a little and came out ready to get a new starter, her way. “Miss Weston,” an older man stood behind the counter. This was definitely the kid’s dad – the owner. He had the slightest hint of red in his hair, but what really sold it was the nose.

Fuck, she thought. This may be more challenging. She looked at his left hand… married. Happily, though? She would find out.

“My name is Glenn. I understand you’ve met my son and that we’re looking to replace your starter today. I’d like to go over your options.” Of course, his name was also Glenn; he didn’t seem like the playful type either. He turned his monitor towards her and began explaining the difference between the five options, which ranged between $180 – $275. “So, you can go with any of these options, then we’ll figure in tax and labor costs to bring you a total.”

She leaned forward on the concrete slab and pressed her elbows together as she pretended to look at the screen. She turned her eyes to meet his and smiled demurely which prompted him to take a step back.

“What?” she asked in her softest voice, “do you not find me attractive?”

He paused. You could tell this wasn’t a typical day for Glenn Sr.

“Umm, no, you’re just fine. I just, uh, should we get you set up with a new starter though?” he swayed his feet uncomfortably. “I definitely want to start something,” she winked and deepened her gaze into his sunken in, light blue eyes. He could’ve maybe been a looker, 20 years ago, she imagined.

“I’m sorry if I’m giving off the wrong sort of message here, ma’am, but I’m married.”

This had never happened before. She was navigating on new terrain. She felt her purse vibrate and breathed a sigh of relief. Finally, her dad was calling back. Except it wasn’t her dad… it was her older sister, Amy, who always made her feel like shit.

“Amy? What is it? I’m kind of in the middle of something and…”

To be continued, next week…