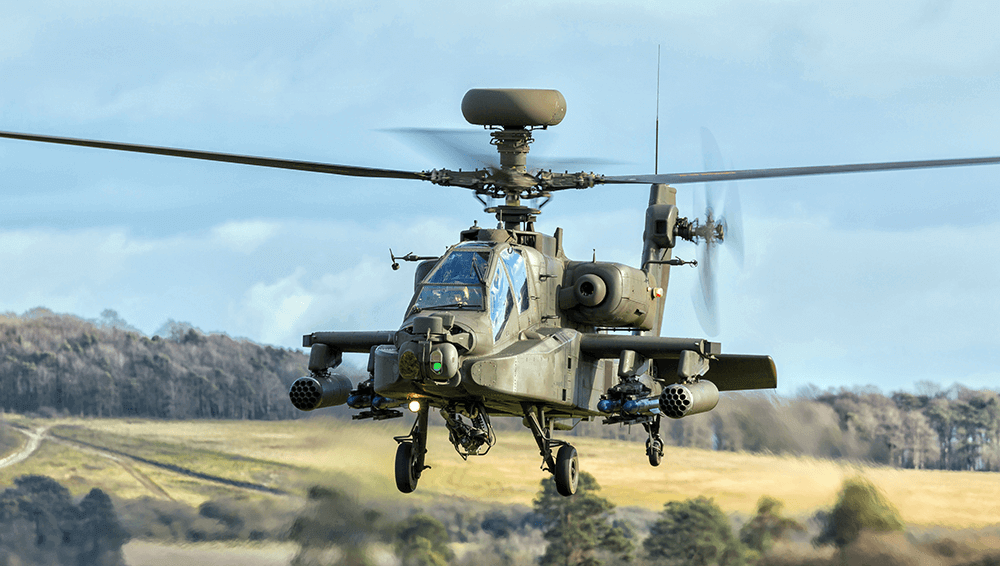 The dark smoke engulfed my lungs and forced a film over my strong blue eyes which sat behind a pair of classic silver aviators. The thick green jacket felt tighter than usual around my muscular arms which pleased me, almost enough to distract me from the piercing shots, making every effort to remind us all the chance to die was imminent. Even still, I remained composed as I heard the other helicopter blades whir with force, telling me there was still someone at the helm, regardless of their polluted vision. Bullets thrusting below the water forced aggressive spouts into the air and left a distinct ringing in my ears; within seconds, I got a small glimpse of what used to be a steady bridge, prompting a realization that we’d destroyed the village.

I adjusted my crusty helmet, quickly becoming aware of the dried dirt and sweat layers that must be baked on my skin, binding to my short sandy brown hair.

“What do you think?” I turned my body around to face the three co-pilots so they could hear me above the copter’s steady buzz.

The youngest replied in an eager tone, “it’s really exciting, man!” peering out into the gray sky which seemed to disintegrate before us, offering a clear picture of the other pilots glazing over the murky water towards the shore.

I pointed out the six foot swells I was referring to, casually leaning out of the copter, allowing my arm to sail with ease before we hovered momentarily above the sand, which tornanoed into a bloom of dust; we all jumped out, feeling our legs stretch and our boots hit the ground.

We marched across the beach, hearing rounds go off every few seconds.

The other men hit the ground while I kept my shoulders pressed back, standing tall; seconds later, the shell exploded in the water, sending up gusts of spray. I couldn’t allow myself to sink into fear so I looked at the Major who informed me the area was still pretty hot.

“Dove Four, this is Big Duke Six. Goddamnit, I want that tree line bombed!” I yelled at the bomber pilot over radio.

“Bomb them into the stone age, son,” I felt a rush as the words exited my mouth.

Suddenly, a Vietnamese woman ascended from the herd, clutching her baby, offering it to me with a pleading gesture; Daniels shoved her away without regard, so I forced his gun to the ground, grabbing the docile woman’s small child.

“Alright, shhh, it’s alright.” I cooed, handing the baby off to Jimmy, telling him to take my copter to the hospital.

The woman protested, assuming we were kidnapping her newborn.

“No, no, no. You’ve got to go with him,” I pointed, urging the feeble woman to follow them.

Shortly after they fled to the hospital, one of the fighter pilots released another round of napalm across the way, sending the tree line up into a dense mushroom row of smoke and fire.

I crouched aside the bunker and allowed myself a deep breath, feeling a smile creep over my face as I watched the beautiful reds and orange burn against the gray sky.

“I love the smell of napalm in the morning. Smells like… smells like victory,” I nudged Lance and the others.

Another ear-splitting shell came in, shooting up fireworks of sand.

“You know, someday this war’s gonna end,” I suddenly felt despondent, pushing my legs up to a standing position so I could walk towards the ocean, “let’s have a party tonight.”

I sat around the fire with a guitar in my lap, holding a beer that’d been choppered in along with the t-bones. Daniels gulped down his third and started in without prompting, “I like the way you walk, I like the way you talk, Suzie Q.” Lance and the others joined in, despite not knowing the lyrics; their humming was charming enough. I started plucking at the guitar strings sporadically, taking a swig of beer every few seconds.

Chef came around offering me and the boys the mango sauce he cooked up, reminding everyone he was a professional saucier back home in Boston.

“Put her here, my friend!” I held out my plate which had a few bites of t-bone left.

I didn’t even mind when Williams squatted down next to me to discuss our plan of action for the following morning, maybe because he brought along a crisp cigar; either way, this was the life I never wanted to leave.

When I was back at home after my first tour, I would lie in bed, feeling sweat ooze out of my pores onto the already stained mustard sheets; the sun beat into the bedroom window, raising the temperature by at least ten degrees; I still couldn’t bring myself to move. The mail piled up on my old worn nightstand as I dreamt of being back in the jungle; I felt strong out there, constantly on the move. At home, my muscles would decay with each passing hour; my lungs following suit as the cigarettes dwindled between my lips. The gun underneath my pillow was the only thing that made me feel alive, but the cheap vodka I consumed would often pressure me to contemplate shoving the pistol in my mouth and pulling the trigger. My bursts of sleep would never last more than 45 minutes, as the whisks of the fan blades persisted, mimicking my Bell UH-1 copter. I didn’t say a word to my wife until agreeing to divorce.

That bedroom became my personal hell as the brown walls started to inch closer towards me with each passing day; the odor emanating from the green rug seemed toxic, but I knew it was just the smell leaking out of me when I’d pass out after one too many, always with a burning cigarette in hand. Towards the end of my seclusion, I punched the mirror so I could watch myself bleed; so I could remember what fresh blood felt like – what it tasted like.

Then, to end the cycle, I would weep; I walked around the small room chopping the air, bending my knees to get low as if I were about to fight someone, all the while letting the dense tears roll down my cheeks to the ground, adding to the stench of the gnarled green carpet.

I wondered if I was going insane; I wondered if Stevenson went insane right before he killed himself on the boat. I pictured his wounded brown eyes and the deep red, almost brown blood gathering underneath his head, trilling down his left arm.

The day before I was called for a new mission, I watched a snail crawl along the edge of a straight razor which prompted a thought that good does not always triumph.