What Does Beauty Mean to You? 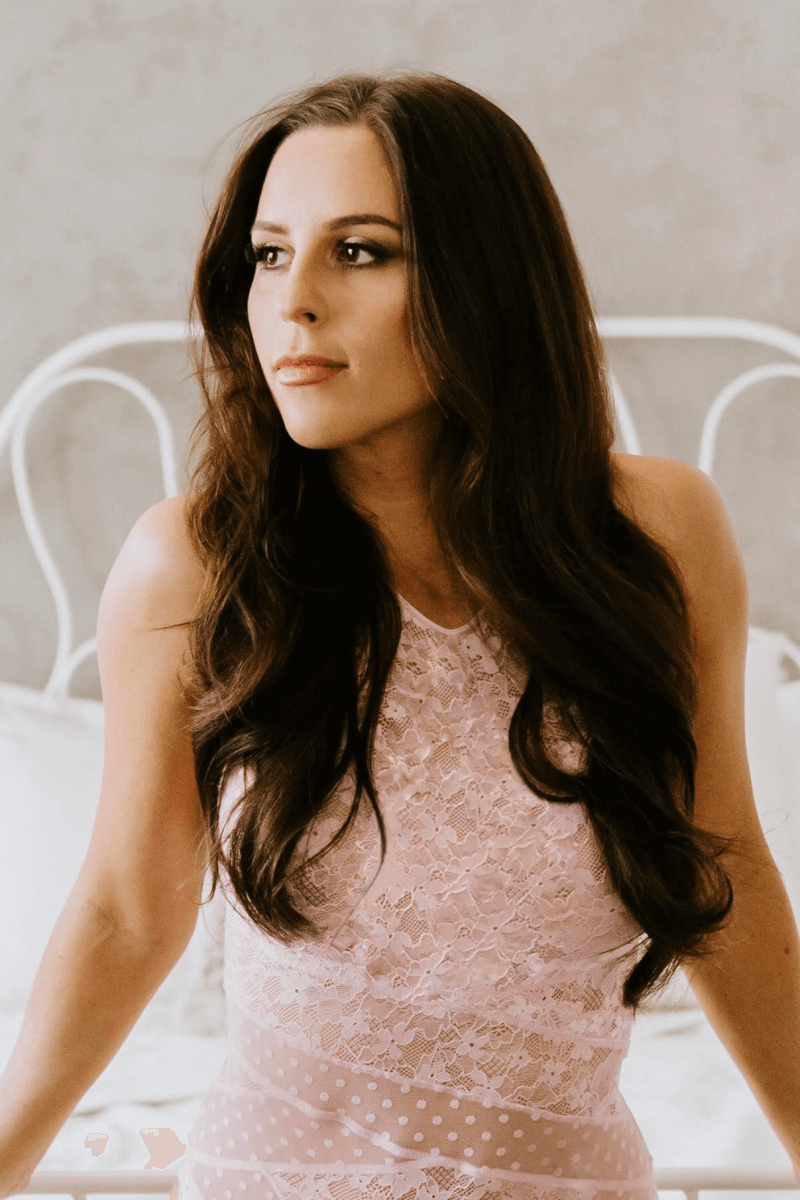 As you may know, this week, we’ve been discussing beauty; I thought Jenna would be the perfect writer for this topic, as she’s performed for two of Arizona’s professional sports teams, as you’ll see her get into. I remember practicing our Suns audition routine with her at her parents’ house and instantly loving her. So, you all can do the same (love her, not practice your Suns audition dance) as we jump in to how her thoughts on beauty have evolved over the years.

Hello everyone. I’m Jenna! I’m 28 and was born in El Paso, Texas; we moved to Scottsdale, AZ when I was 8 months old. I’m an only child, so there was lots of room for love and adoration, as well as self-entertainment. Although my childhood was very comfortable, I sometimes wish I had siblings to bicker with. From a young age, I would be considered ‘girly’ – I loved dressing up, dancing, and playing with makeup. I wouldn’t say I picked this up from my mom, as I don’t recall her being drawn to the same things. She hardly wore makeup and her only skincare routine was the occasional application of Retin-A (tretinoin) cream. I suppose this makes sense, given she grew up in a very small town (I mean tiny – her graduation class was like… 30 kids?!). Even still, she always made sure I had nice clothes and my hair was clean and well kept, although some of the choices were questionable – hello, bowl cut.

My parents put me in dance classes when I was 8, which I immediately fell in love with – the friendships, the hard work, the private lessons, the travel to competitions, the glitz and bright lights… I could go on. Makeup was just another part of the process, which I loved; by age 10, I knew how to apply lipstick perfectly, and could glue on my fake eyelashes in seconds. I go back and forth on whether the extreme world of dance is one I would subject my daughters to at such a young age, as I know glamorizing a young girl can sometimes send the wrong message about what beauty is or should be. I definitely pressured my parents to let me wear makeup to school as early as 11 years old; first mascara, then concealer, and soon, I was plucking my eyebrows without restraint (I would come to regret this later but we’ve all been there). I found a superficial confidence with beauty products and staying up with trends which I now know is the power of marketing to young girls.

I continued dancing through my teens, and clearly remember my mom taking me to a department store so I could sit down with a makeup artist and learn some key elements to applying a face full of product without looking clownish. She also taught me the most important lesson, which is to NEVER go to bed with your makeup on.

As I navigated high school, I found more meaningful self-esteem in my friendships, my achievements, my grades. I wouldn’t say I was the most confident girl in my class, but I knew I was talented and capable of setting high goals and accomplishing them.

After graduating high school, I performed for the Suns, which is where I met Devon. A year later, I decided to audition for the Arizona Cardinals Cheerleaders. I remember being so excited. I went to their hair salon sponsor, personally rhinestoned my own audition top, and had professional headshots taken in attempts to look just like a professional cheerleader. I didn’t make it past the 2nd round of auditions, which at first, hit me like a ton of bricks. I did everything right – everything I was supposed to do. Except I hadn’t… I wasn’t as confident as I needed to be. But instead of letting failure and rejection consume me, I focused on college for a couple years, consistently growing as a person. I suddenly had a fearlessness that I couldn’t shake and decided to audition again in 2015.

That’s not to say there weren’t any moments of doubt when I first arrived and looked around at the hundreds of unbelievably beautiful contenders. But as the rounds went on and the competition dwindled, I found myself standing with 28 of my future best friends. I was the newest member of the Arizona Cardinals Cheerleaders; in that moment, I felt incredibly accomplished and worthy. But, regardless of how much work I put in to grow as an individual, self-doubt can always find those cracks to seep in through.

At our first team-meeting (and many times throughout my rookie year) I questioned whether I was capable or good enough to represent this team. I was surrounded by these unnaturally talented and mesmerizing women… how could I compare? But I would learn it wasn’t about comparison, because I would grow with the love and support of those women, which in itself contributed to my self esteem, not a full face of makeup. That sisterhood and level of acceptance is something so powerful, that I would wish upon every girl and woman.

As a female, I think it’s so easy to develop destructive habits, comparing yourself to everyone around you and everyone you see on television or social media. And it’s simple to tell a child or teenager, or even an adult, not to dim their own light just because they like the way someone else looks, but I’ve found the trick to confidence lies in finding the things that YOU love about YOU and taking pride in your uniqueness. If I could say anything to the young girls struggling to feel beautiful, as they compare themselves to Kendall Jenner or the most popular girl at school, I would say to keep in mind that beauty looks and feels different for everyone.

And because I feel sexiest now when my skin is glowing, my hair is soft and I look like ME, I’ll leave you with a favorite quote by Steve Maraboli, “There is nothing more rare, nor more beautiful than a woman being un-apologetically herself; comfortable in her perfect imperfection. To me, that is the true essence of beauty.”

What age did you start wearing makeup? Majority responded: middle school, second most being high school

What’s your relationship with your body like? Majority responded ‘It’s okay. It’s gone through a lot so I try to respect it.’ with second most being, ‘Not great. I wish I was more fit.’

What does your skincare routine consist of? Majority responded: ‘I do it all – wash, toner, sunscreen, serum, oil, cream,’ runner up saying ‘face wash + moisturizer’

And finally, Saturday’s poll results were nice to see – we asked what people would do to stay young – yes, some of these questions may be disturbing, but here we are. 10% said they would eat cockroaches 2% said they would bathe in poop

11% said they would consume a liter of blood every month