Time For A Reset 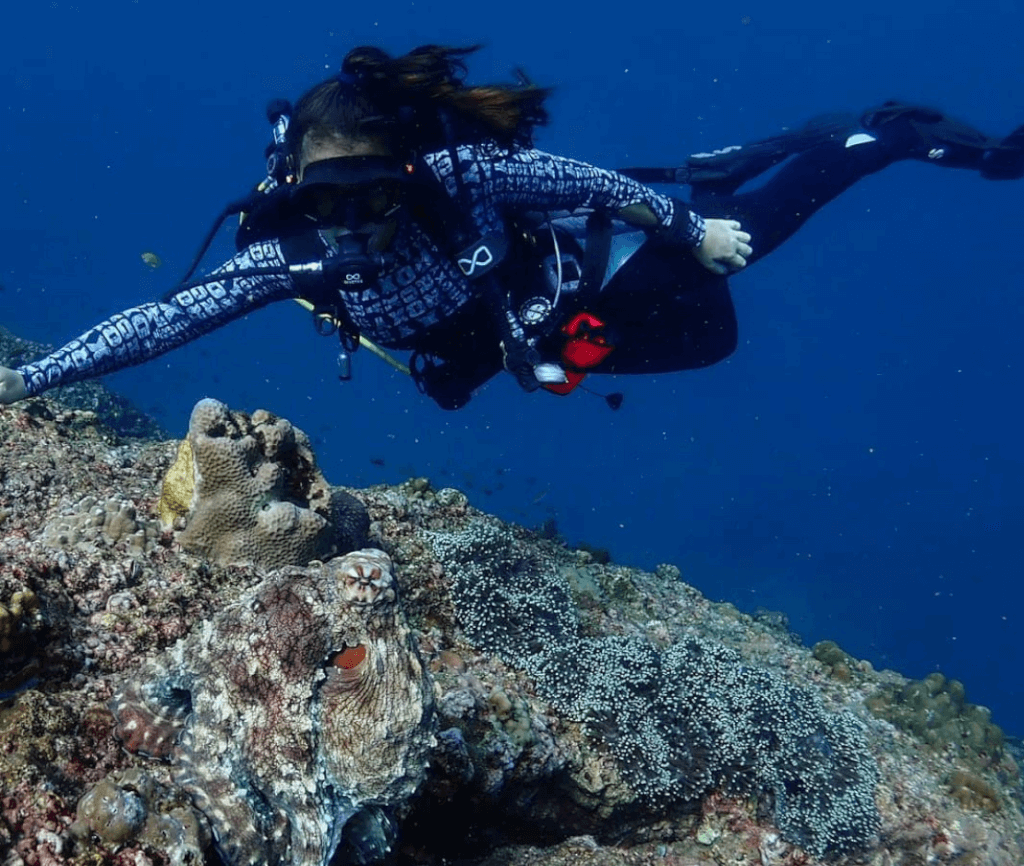 Hello, everyone. My name is Dominique De Wet and I am 22 years old. Fair warning, everyone, English is my second language, so if this doesn’t run as smoothly as previous blogs, my sincerest apologies. I was born on a farm between civilization (as we knew it) and rural Zululand (a beautiful, underdeveloped country with little influence from the “outside world”). If you ask me, I chose a pretty inconvenient time and place to meet the world.

On the 13th of July 1997, my parents drove hastily to a small town called Dundee in South Africa which was pretty rural in those days. After a week, I was brought back to Buffelshoek farm and this is where I was raised. Buffelshoek translates to “Buffalo Corner”, and I always imagined that in days past, a massive herd of buffalo roamed.

When we arrived home, it seemed I had a touch of jaundice which gave me a slightly yellow complexion. Being far from all medical facilities and doctors, my mother thought it best to treat me the old-fashioned way, which was to leave me out in the pure sunlight for short periods of time, but naked of course. It now makes sense to me that the consequence of these actions gave me my absolute love of sunshine and the outdoors, so naturally, my parents struggled to keep me clothed and indoors thereafter.

They taught me to love and respect nature. We swam in rivers and dams, and sunbathed under the African Sky for the sheer pleasure of feeling mud dry and crack on our skin. Living on a game farm, I was privileged enough to spend great amounts of time in the bush, surrounded by wild animals, massive rivers and mountains. Being only three years old I had already rafted down the Tugela river strapped to my mother’s breast and before I was five years old, I abseiled down a forty foot cliff strapped to my father’s back. My parents, being in the tourism industry, allowed me to be exposed to a lot of different people from different countries and cultures.

In the game/tourism industry, conservation played a massive role and I was taught to respect nature at all costs, whether it was picking up the smallest piece of plastic or turning off a dripping tap. For us, a plastic bag in the veld meant finding an injured or dead animal soon after, so this is something that stuck with me from a very early age. Unfortunately, being around tourists a lot meant I saw the ugly and destructive side of human nature too.

Consequently, spreading awareness was quite natural and important to me from early on.

Part of the conservation struggle was dealing with poachers. It’s not easy to describe the heartache of finding a magnificent creature all bloated and decaying with a wire around its neck or foot. Once our pet cat came home after a long absence, dragging its behind on its forelegs; the cat was trapped in a poacher’s snare around its stomach and we had to cut the wire loose. Luckily the cat survived, but a lot of animals don’t. These incidents influenced us greatly.

My brother is three years younger than me and was raised very much the same way. For him, this meant joining the fight against poaching and today he is part of a very successful anti-poaching unit, conserving the rhinos of Africa.

It stands to reason that everything I love, and hate, comes from my parents. My father is strong of heart and disciplined, living by principals he was taught by his forefathers. My mother’s kind soul and compassion taught me to be wary and take note of the smaller things in life that carry just as much importance. I am forever grateful to them.

The way I was raised made me adamant, stubborn and independent. When I had to leave the farm and go to school, I had a hard time adjusting. It all seemed so superficial, so it was only after school, when I went to college, that I found myself again. I also realized that I hated the city and needed to get back to nature. I left the city and moved to the coast for a year where I did all my diving courses up to instructors. I was happy to be surrounded by people who had the same love and respect for the earth as I did.

I did all my training in Sodwana Bay South Africa, which is counted under the top eight best dive sites in the world. This being a part of the Isimangaliso Wetland Park, a natural heritage site. I loved that everyone there seemed to want to keep it that way. The clean and pristine wildlife was thriving, and I couldn’t be happier.

Although I was already focused on awareness and conservation, the pivotal point for me was when I moved to Asia. I had gotten a diving instructors job on the beautiful Phi Phi Don island off the coast of Thailand in the Andaman sea. It was breathtakingly beautiful and my idea of paradise.

Imagine my shock and disappointment the first time I entered the ocean. I saw the enormous amount of plastic and waste and we did countless dives where we would remove meters of trolling nets off the reef and with it, all the victims it caught in its destructive cycle. It broke my heart and made me even more aware about what was going on, what was important, and what was not. I was lucky enough to work for a company and dive shop that was selflessly aware and involved in all sorts of conservation projects, from beach clean-ups to educating the public at every presentation we ever gave.

One of my favorite projects has been coral restoration and conservation. I was taught about the complex processes of coral and their integral importance to us and the ocean. It made me feel like I was making a difference, even if it was small.

I think this is the most common misconception people have – that they want to change all at once or nothing at all. I think it’s important that everyone does at least a little part that plays a bigger role at the end. Small, easy changes at no cost to you, like reusing bath water to irrigate the vegetable garden. Use washable material bags for grocery shopping. Try to find bamboo toothbrushes and replace your plastic utensils with steel, copper or any natural fiber. The easiest thing to do is pick up a piece of plastic if you see it, wherever you go. From a beach to a mountain and everywhere in-between. The internet is a wonderful source of information on how to manage waste, coming straight from your home.

As terrible as this Covid-19 crisis is that we are now experiencing on earth, it shows that the earth is due for a reset. Humanity needs to restore all the damage it has done in the recent past. And everyone can do their part and make a huge difference in the eventual outcome of our planet. You only have to look at the clear channels of Venice and beaches now being inhabited by birds and turtles long gone.

With that, my hope is that everyone will take the time they are being forced into, to reflect and open their hearts and minds, focusing on conserving the one planet we were given to inhabit as there is a critical balance to restore if we want to survive.

Thank you for the opportunity to share my story.