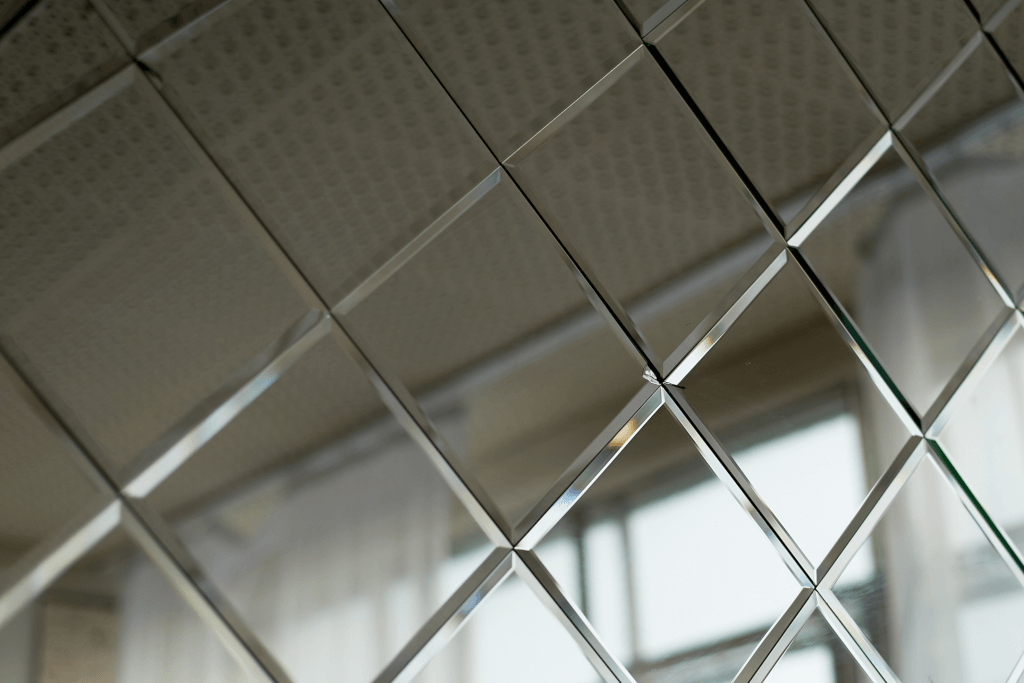 My name is Lysa Page and I live with an eating disorder (currently in remission). I am 53 and was born in New Hampshire; I lived there until I was nine. Life is very different in the North-Eastern states; it was quite conservative and there were many rules of etiquette, but I loved it nonetheless.

From the ages of 9 to 11, we lived in several different states until we landed in Arizona when I was 12. Growing up, my mom was always putting together home-cooked meals, using fresh veggies she’d pick from our garden. I don’t recall ever being told about nutritional values of food, it was just something we took for granted (there certainly wasn’t as much junk food at the time). Then again, I was an introvert with extreme anxiety and didn’t pay a lot of attention to anything back then, as I was usually internally focused – except for being hyper-vigilant when my sperm donor was home.

I was very close with my older brother, and my mom was very nurturing and loving – she is still my best friend today. My brother had a very difficult childhood, because of the sperm-donor, and ended up dying of an overdose right after I turned 16. As you can imagine, the before, during, and after had a huge impact on my life. My parents divorced when I was 15 or 16, and from then on, we were abandoned by the paternal side of the family (yes, this equaled a slew of abandonment issues for me for the next 30 years).

I grew up in the 1970’s and 80’s, in a culture that (not unlike now) said, “if you are thin, you are beautiful, and if you are overweight, you are ugly”. This was emphasized by movies and TV programs with stars like Farrah Fawcett and Jaclyn Smith, as well as through magazines like Teen Beat and Seventeen.

Naturally, the media had a large influence on my weight and how I saw myself. I was very shy and reserved, which meant I didn’t make friends easily and I wasn’t wading through the dating pool. I thought that if I was thin enough, I would have friends and boys would want me, which is when the (eating) struggle began.

Fortunately (for my new found disorder), I had never really been a breakfast person, so lunch and dinner were the only meals I had to battle with. As many do with such a disorder, I would either just ignore hunger because it grossed me out to think about food, or I would binge and purge. My main method was purging, and each episode would last for several months. People really did not talk about eating disorders at this time in my life, so while people noticed I was very thin, no one ever connected the dots, or if they did, they kept it to themselves.

I was able to maintain this lifestyle for over two decades; you can imagine the kind of damage this caused my then fragile-frame. At 41, though, my anxiety became severe; I was starving, purging, and exercising to the extreme, still with the mind-set that thin = success, or that being thin meant my life would be complete. I couldn’t place my spiked anxiety at the time, but I later realized I was reacting to the person I’d been dating – the person that set off dozens of red flags throughout our relationship. I don’t say this lightly, but he was a narcissistic sociopath.

He wanted to be dating someone fit, which I convinced myself I was, because I worked out constantly, and I was in love. At this stage in my life, I was strictly anorexic. Some days, I literally could not eat. I got to the point where I was never hungry and had to FORCE myself to take a few bites of something a couple times a day. As the years passed, my anorexia turned into unintentional bulimia. Every time I would try and eat a meal, it would come right back up. I was going through a real low and landed in the ER with hyperkalemia, which mimics a heart attack, and happens when you have extremely low potassium levels.

A few years later, at 48, I was still going strong with my minimal eating and extreme internal damage. And believe it or not, I was still with the narcissistic sociopath… but not for long. To my complete shock, he left me for another woman. I was devastated. Broken. I allowed my weightless body to lie on the bathroom floor for weeks as I cried. I couldn’t go into work because I was so broken, so I quit and moved to Washington state. From there, I was diagnosed with severe grief, PTSD, and a few other mental health issues. I didn’t work for two years and felt like a failure in every sense of the word.

Counting my clearly defined ribs once caused me so much comfort, but it didn’t matter anymore because I wasn’t desirable – I had been replaced by another woman.

I would also soon discover my mal-nourishment led to my neuropathy in both my feet and hands.

Amidst my self-disdain and constant feelings of unworthiness, came a beacon of hope. My friend, Bethany. She worked with my mom to get me the treatment I needed for my mental and physical health. I am quite confident I would not be alive today without their intervention. For the first year after the narcissist’s exit, Bethany would cook me breakfast and dinner; she would sit there and watch me eat until I’d finished enough to satisfy her. Pleasing her with my newly formed eating habits was the only joy I got out of life.

After a year of life with Bethany, meat, and veggies, I was still struggling, so I moved to Arizona with my mom. She welcomed me in immediately and took over the reigns – she knew if she didn’t make me eat, I wouldn’t. She watched me drink Boosts a couple times a day and would quickly get me into treatment as my panic disorder became intolerable, which led to suicidal ideations.

This time, I was finally willing to give everything I had to make myself well; I was committed to treatment and started going to church regularly. I felt myself come back alive and learned how to implement coping skills, as well as the power to say, “no.” With continued practice, I finally accepted that I was not the problem in my failed relationship; I could recognize how he manipulated his prey (me) for years. I was re-framing my thoughts and talking to myself as I would a friend. If I felt something negative start to creep in, I would often replace it by speaking something positive out loud. I was able to identify my triggers and implement powerful breathing techniques which I still use to this day.

This is not to say I’m the picture of health; I still struggle every day and pause before I eat anything. I wonder if I am fat. I think about seeing all my ribs. These may be things I battle for the rest of my life, but the point is, I am self aware and I have the power to be who I want to be now, which is not someone who is consumed by the way they look. I know, now, that the reflection I see is just my shell – it has nothing to do with who I am, thus, the only mirror in my home resides in the bathroom, and I sense that once a piece of art calls to me, I’ll be viewing that beauty as I wash my hands.

In closing, I realize no one can snap their fingers and force you to have a positive image of yourself, but I can also recognize how many people struggle with their body and that shedding a light on these issues will help keep the narrative in the forefront of our minds and make us think about what fuels our bodies rather than what keeps us skinny.