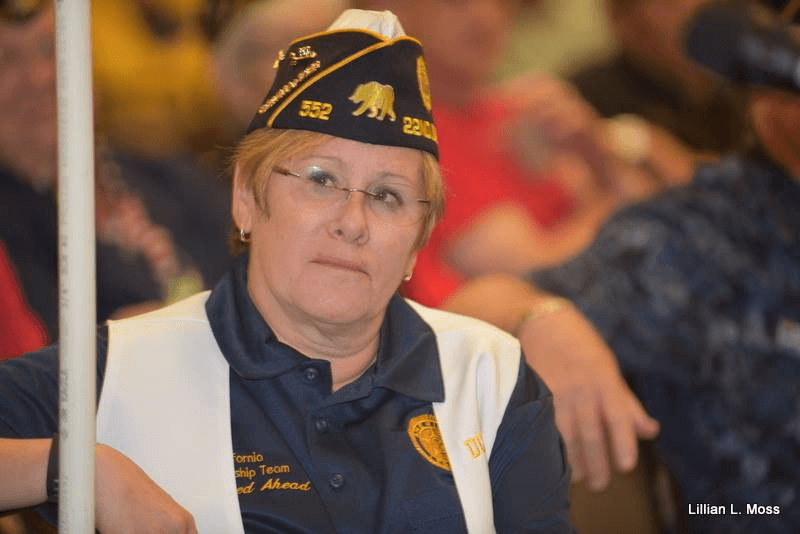 As I recall my childhood, I would categorize it as pretty normal outside of my parents’ divorce when we were young; me, my sister and two brothers were raised by our mom until she married the man we know as our dad.

My best friends and I were always getting into trouble for laughing at everything. Our local Pastor, who married my mom and Jeff, referred to my friend Lisa and I as “Liza Minelli and Desi Arnez.” I have very fond memories and feel grateful that I’m still friends with the ‘kids’ I grew up with; we’re currently looking forward to celebrating our 40th high school reunion.

When you are young and untraveled, you only know what you know; we lived in a very small town back in 1970… I’m talking around 3,200 people, but I never really realized it until I visited about five years ago. Mind you, the census records over 13,000 people there now, but still, with only one grade school, middle school, and high school, it means everyone grows up together.

I knew I would become a scientist by the time I finished 5th grade. My classmates and I were lucky to have great public-school teachers. Mr. Klempin taught us to make the common molecules of toothpicks and marshmallows; we dissected cow hearts, eyes, and tongues… I was sold. In 7th grade, I had my tonsils taken out (on my birthday!) and I asked the doctor to save them for me so I could bring them to our science teacher, Mrs. Ritter. I remember being so pleased when she cut them into sections and made slides that we could look at under the microscope. I’m actually friends with Mrs. Ritter on Facebook and during teacher’s appreciation week, we all get to remind her how much she inspired us.

As high school starts prompting thoughts of the future, I must say, I didn’t consider many colleges; my older boyfriend at the time went to one, so it only seemed right I join him. My first major was wildlife biology. I worked for the department of natural resources my last two summers of high school and thought I would be working outside forever.

I thoroughly enjoyed my studies and the friends I met in college, but towards the end of my sophomore year, I realized I had no money, and I broke up with the boy I’d been dating since my senior year in high school. Army recruiters happened to be in our student union, so a friend and I decided to enlist. Unfortunately, this friend did not meet the necessary requirements, but I did (just barely – I may have stretched my neck as long as I could and slightly raised my heels to be recorded as 5-foot-tall), so I enlisted to be an Army medic.

It was a strange feeling, especially considering I’d only flown once before; there I was, with a group of new recruits on a plane filled with adults. I remember the older man sitting next to me bought me a drink when he learned I was on my way to boot camp.

As you can imagine, my mom wasn’t thrilled about the idea of me going to the Army, but really, what parent would be?

I got there in 1983 and to be honest, I barely remember it. I was a young girl at a mere 95 pounds; I stepped off a bus in the middle of the night and met our huge and impressive drill sergeants.

Before we got settled or had a chance to really take in our surroundings, we received a briefing like you see in the movies. There was a wooden crate called an “amnesty box,” and it was our one chance to drop in anything we didn’t want to get caught with. To this day, I wonder what people placed in that box and what the sergeants did with it.

At the time, basis training was separated into males and females. My unit held around 50 women, from age 17 up, from every corner of the country. There were two 32-year-old women, which was the age limit for enlisting. One was from the Bronx and one was from Queens, New York; I can’t recall their names, but I still remember them fondly. The women and the barracks were right out of the movie Private Benjamin; so much so, I got in trouble a few times for bursting out laughing… for anyone who has not seen the film, Private Benjamin is about a woman, played by Goldie Hawn, who joins the Army after her husband dies on their honeymoon. Her Army recruiter was not exactly honest about what it meant to be in the service. Her first question when she arrived at basic training was “where are the yachts?” and that pretty much sums up these two wonderfully entertaining ladies.

After that, I went to my advanced training to become a medic. It was in San Antonio, Texas and after the physical and mental rigors of basic training – the running and climbing and shooting, and especially the yelling, it really was a special job.

I loved being an Army medic and was fortunate to work in hospitals like Brooke Army Medical Center in San Antonio, Texas. Brooke Army was a hospital clinic, where I worked mostly with the families of soldiers who were on active duty.

Sorry to potentially disappoint you, readers, but I really only saw one dramatic thing.

We were checking on some patients one Saturday morning when we found a young soldier unconscious with a serious head wound caused by the turret of a tank. I knew he’d been brought in from another Army base in Texas but nothing else. Not even how long he was in the hospital, but from the look of him, my assertion was that he didn’t survive… to my shock, he turned out to be a second cousin.

As time passed, I went on to become an officer, I graduated from college, and eventually got called back to active duty for Operation Joint Endeavor which was a peacekeeping operation in Bosnia. I was sent to two different Air Force bases in Germany and was in charge of transportation. Troops, weapons, vehicles, and even fire trucks were processed through our offices.

I moved to California in 1996 as a research scientist and I loved it from the start, but like a lot of veterans, I really missed serving. The camaraderie the Army brought to my life is unlike anything I could have anticipated. As with many close groups, we knew each other well; we knew that being in the service set us apart and that people who didn’t serve could never understand it. Not that it was always exciting. I can’t tell you how many times we spent sitting back and watching military movies, like Stripe, enjoying the mundane.

One sunny day in San Diego, I walked past my local American Legion Post (“Veterans Helping Veterans”); I immediately signed up and started volunteering shortly thereafter. That was 11 years ago, and since then, I’ve served as everything from Post Chaplain to District Commander; I currently serve as a Legislative Liaison to my local Congressman. Along with my colleagues, we host events and serve meals at the VA hospital for inpatients, who unfortunately seem to be younger and younger. We work to aid homeless veterans via our San Diego Stand Down, and we assist the young families of active duty service members in our community. We have funded a scholarship program at San Diego State University for veterans, we sponsor a Legion baseball team and the holiday party we host here in Pacific Beach for military kids is one of the highlights of our year.

In closing, I wish to reiterate my love for the Army; the gratitude I hold in my heart to have served alongside my fellow veterans cannot be understated. I can also appreciate that joining the military in a post 9/11 world is quite different; I see these young service members and veterans as a new greatest generation. It’s also important to remember that military service isn’t reserved for the person physically on duty – it’s the entire family and often, even when the tour comes to end, the mental journey does not, which is why our priority at the American Legion is to offer assistance to each individual, whether that’s securing health benefits, facilitating mental health treatment, or even helping plan a party for a soldier’s children.

Community will always remain essential, which we’re seeing tested now more than ever, so please shower each other with love and support, for that’s how we grow.