I Can See the (Phone) Light 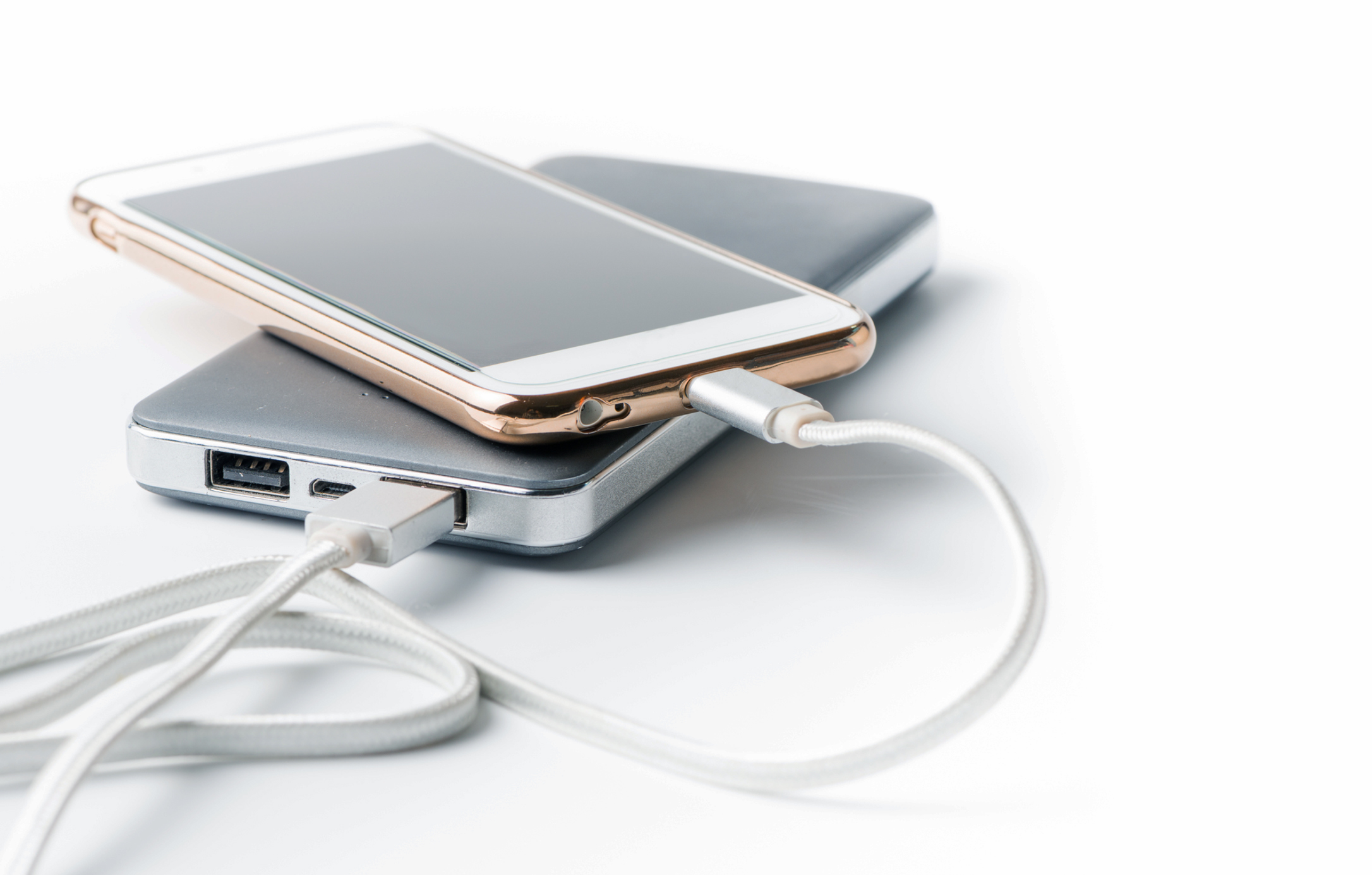 Welcome to blog post number six. At what point do I stop announcing the number and just jump right in? You know those parents that keep telling you how old their child is, in months?… “yeah, Billy’s 29 months now – he’s such a handful!”

So yeah, I don’t want to be that person. Maybe after post number ten, it’ll be enough… unless we hit a milestone.

Okay, I’m really going to try and stay on topic… well, two topics, actually. One of the questions posed this week was ‘would you rather only be able to check your phone once a week, or only be able to wash your hair once a month?’ – 59% said they’d rather only be able to wash their hair once a month. Funnily, my other question, which was, ‘do you have a primary care physician?’ also resulted in a ‘yes’ from 59% of viewers. Maybe the same crew that doesn’t wash their hair, sees a physician about the lice they have…

Obviously a joke – I know that’s not how lice works, I just felt there was a connection to be made between the two and that’s the best I’ve got.

Anyway, it’s no secret that software developers create algorithms to keep us on our phones, whether we’re scrolling through Facebook, Instagram, Twitter, or Snapchat (do people still use Snapchat, aside from the day they put out the baby filter?)… even Amazon ensures eyeballs stay on their page for as long as possible, showing you a banner across the top, displaying “Deals of The Day” that constantly refreshes. That’s not to say the only reason people are on their phones is to aimlessly scroll through photos and videos, but there’s certainly a connection to be made between readily available technology and the top ten health conditions affecting millennials. According to a Healthline article, the top three afflictions are depression, substance abuse, and alcohol abuse – in that order.

As a millennial, naturally I’m connected through social media, which is fantastic – how else would I get your attention? I enjoy seeing pictures of my beautiful friends, seeing what my aunt’s up to in San Diego, and of course, what new, witty video Ryan Reynolds has posted. But, that road can be slippery when we start comparing ourselves to others… even those with a strong sense of self can see a picture of JLo and think ‘I’m never going to look like that.’ For most people, it doesn’t matter how many quotes you see on Instagram that say ‘you’re good enough’, or tell you to ‘believe in yourself’. For most, if there’s not time carved out to focus on mental health, it’s easy to make the jump to depression, which can then turn to using alcohol or drugs to numb feeling anything at all.

What about those that don’t really use social media though? The blue light radiating from your screen is still penetrating your brain, whether it be from a news article about Trump, your emails, or a Buzzfeed quiz where you find out which Friends character you are based on what type of fall decorations you like best, there’s been plenty of data to show how blue light can throw hormones all out of whack. I personally purchased Blubox glasses to wear at night – Matthew calls me Elton John because they’re orange and circular… then I sing Rocketman and begin leaping around the living room – you’re welcome for the visual.

But really, I’m not one that can eliminate technology once the sun goes down, so I decided to purchase these puppies that remove all artificial light. I feel like my sleep has been better and I recognize the eye strain when I’m feeling too lazy to grab them. And at this point, I feel like I’m a salesperson for the company, so if anyone wants me to reach out to them to SEE if they’ll give a discount code, let me know.

Moving on. I don’t know what the answer is – obviously everyone is different, so I’ll lean on this article again to see what they suggest. Ooh – they say approximately a third of millennials don’t have a primary care physician – how fitting, and the numbers align quite nicely with our results! Suggestions they have – mindfulness, “good” eating, exercise, and enough sleep – pretty standard feedback you can read anywhere; I suppose it is a matter of truly implementing though, as part of your daily routine.

All of this to say, adulting can be really hard – balancing your job, eating healthy, keeping the house clean, staying connected with friends, exercising, carving out family time, watching clips of Ellen on YouTube, and getting 8 hours of sleep… so, kudos to you, even if you’re doing none of that… even if you just sat on the couch for the last ten hours; you’re reading this, and I love you for it.

Alright, I feel like the natural way to end this as a motivational speaker would be to say something like “I invite you all to make just one positive change over the next 30 days, whether it be to go for a hike or not eat Taco Bell every weekend”, but that’s not my style. Do whatever you please – the connection between technology and behavioral health problems is just very intriguing, so I wanted to write about it.

Please don’t forget to send in questions or reach out with any topic ideas you have. I’ll also be posting something shortly about a very personal topic, in which I’ll want as many people to participate as possible. So, stay tuned.