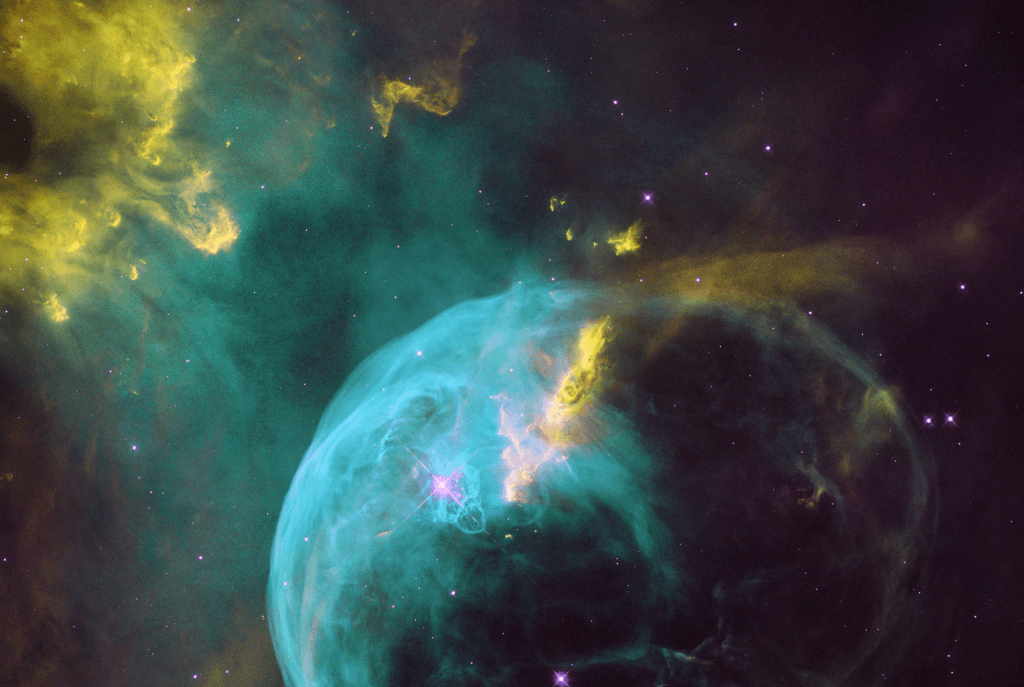 In high school, I was voted most likely to… actually, I can’t recall what it was, because someone still has my senior year book. Remember when you’d pass it around to people, and they’d take it home because there wasn’t enough time in fifth period to write everything out? Well, someone still has it… maybe they’re still working on their message… man, I would really love to get it back with extra pages stapled in – some beautiful heartfelt stuff. If you’re reading this and you have it, can you at least send me pictures of all the notes that say, “never change” or “Mr. Rauch’s class was so fun!”?

With all the new technology now, I hope printing yearbooks doesn’t become a thing of the past… I know, it’s not environmentally friendly, but there’s something so special about having something tangible with all the dumb inside jokes from your friends. How else would I remember how much I loved Dane Cook? “I did my best… I did my f***ing best!”

I’m sure I could text one of my friends (hi, Courtney), and ask what I was voted, but then you wouldn’t get this fun opening bit, and be reminded to go listen to an old comedy album. I know it wasn’t ‘most likely to be successful’ because that award was given to a white dude, obviously *insert Michelle Williams’ Emmy’s speech*. I’m joking… but I actually do think my friend Luke was given said award, which is quite fitting, as his story is one of three I’ll be presenting to you – looks like we had a pretty smart class. BADGERS, 2008, BABY!

I want to insert a quote here, that my friend, Ali Borhani offered before sharing his story, from ‘ol faithful, Mark Twain. He said, “the two most important days in your life are the day you’re born, and the day you find out why.”

And with that, we can take a glimpse inside Ali’s world (we call him Bora, so you can do the same).

Until two or three years ago, I would’ve told you money was ruling my life; it made me feel powerful and successful, and allowed me to give back (financially) to my friends and family. If money was gone, I thought, I wouldn’t be able to do anything… and of course, to a certain extent, that’s true. I noticed how happy my close friends were, in their relationships, getting married, and having kids – truly living their lives, making invaluable memories. I kept wondering why that wasn’t happening for me… why I couldn’t have it, and I was given the answer – MONEY. I wasn’t doing what truly fulfilled me, I was only working to put myself in the best spot financially. I’d just turned 30 and felt empty, but my happiness wouldn’t come from a family and a white picket fence… at least, not right away. I decided to use the gift I had to help people achieve their goals, both athletically and morally. Whether you believe in God, a higher power, you’re spiritual, or don’t think anything else is out there, isn’t for me to decide, but I had a moment, where I just knew why I was born; I realized I’d been rejecting that purpose because I was scared that I wouldn’t be financially comfortable, or even broke. But, it didn’t matter – I knew why I was here, on earth, and so, with hard work, and a real drive to go after what I truly wanted, I was rewarded and offered a position at Boise State, to be the men’s assistant tennis coach; I’ve been there for about a year now and can honestly say I’ve never been happier. I have a purpose – I’m excited to wake up every morning and work to influence the next generations of athletes to go after what they truly want out of life.

With Bora’s story, I thought it would be interesting to get the insight of two more people who followed their passion, to show how different these paths can look, as well as what overlaps.

So, I connected with Alyshia Hull through the Girlboss network (thanks, Sophia Amoruso) and asked her to write for my blog; Alyshia is a wonderful writer – I’ll tag her handle at the bottom of the post. I asked Alyshia what she envisioned for her life as a child… essentially, the ‘what did you want to be when you grew up?’ question. She told me she always knew she wanted to be a writer, though she struggled a lot academically, she always excelled when she wrote, which gave her the confidence to continue her pursuit. She told me her parents encouraged her to go to college, to follow her dreams, which she did – first two years at a community college, studying general education before transferring to a University, to major in Journalism. As a college student, Alyshia interned at Girls’ Life magazine, which was game changing, giving her clear direction while she volunteered at AmeriCorps, reading books and doing crafts with kids in the community. Since graduating, Alyshia has been able to maintain her lifestyle through freelance writing. I asked what advice she would have for the readers, or for her younger self – she urged to go after what lights your heart on fire – if it makes you happy, go for it! She also notes that joy is more important than money… that if you follow your passion, the money will follow, so take the risk (some nice overlap from our friend Bora’s share).

This brings me to Luke Rotvold’s story – one of our 2008 superlative winners – take it away, my friend.

As a kid, I desperately wanted to be in the NBA… unfortunately, I was faced with the harsh reality that I’d be about a foot too short for the pros, and I wasn’t going to be the next Steve Nash. I realized that wasn’t my calling, but I didn’t know what “thing” I was passionate about, just that I wanted to work for myself. I studied hospitality and restaurant management in college, which I fell into as I bartended and served at the Hyatt for four years; I knew it wasn’t something I wanted to do, but I went through school anyway – my parents thought it was important to have something to fall back on if I decided to pursue something different. I continued waking up, driving to my job at the Hyatt, bartending and shmoozing with patrons, which really started to suck the life out of me, but it was paying the bills. While there, I met my now wife, Sage, who was in real estate – I was interested enough to try my hand at it and, wait for it… I loved it… I knewthis would be a path I followed with passion. I decided to stop making overpriced cosmopolitans, though quitting your job, unfortunately, brings in zero income, and results in a dwindling bank account; as real estate is 100% commission based, we were forced to live off what Sage brought in, which proved to be very, very difficult. For six months, I made zero dollars; I would consider reverting to bartending because nothing was happening for me. Thankfully, I decided to stick it out, and with the help of some mentors, I made my first deal, and then my second, and then the flood gates opened. I’ve since opened my business, Viking Real Estate Investments, with one of my best friends (there’s nothing better than chasing your dreams with those closest to you); of course, it started very slow, but over the years, we’ve turned it into something I’m extremely proud of and brings me so much joy. My advice? Find a mentor that’s successful in the field you want to be in – that’ll help speed up your process and help you avoid rookie mistakes. And, always go after what you want; it may be difficult if you don’t know where to start, or you’re not sure you can make it work, but I promise you will if you’re following your passion.

So… what have we learned today? Again, I’m pretending I’m on stage talking to you all… but don’t worry, you’re not sitting in uncomfortable auditorium seats – you’re in plush recliners with your drink of choice.

I would say the universe rewards those that jump off the cliff – not an actual cliff, unless you’re in Lake Powell with your friends, but even then, might be best to avoid. No, jump off the comfort cliff and just follow what you’re interested in… even if you don’t know if it’s your passion. If you read my last post, I talked about keeping the pressure off and just enjoying what you love. My house currently smells of everything I cooked today – not because I think I’m going to be a chef, but because I love it, and the pumpkin squash looked damn good. And that’s the takeaway, for me at least…

Thank you to these three for collaborating to create an inspiring piece – their IG handles are listed below, as is mine, because… obviously.

@coffee_with_a_question (you can see the poll results on my stories)